There is a long tradition of rug weaving in Scandinavia, notably in Sweden and Norway. This…
» more details 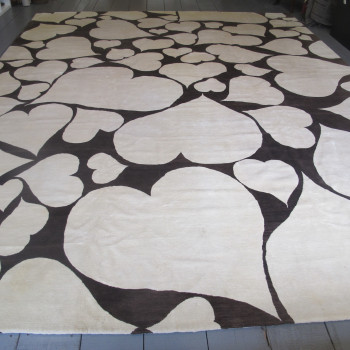 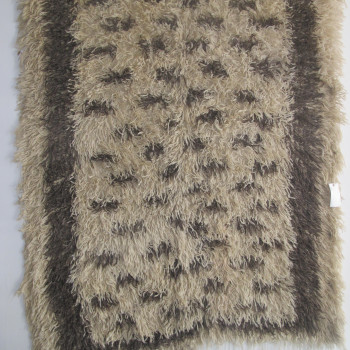 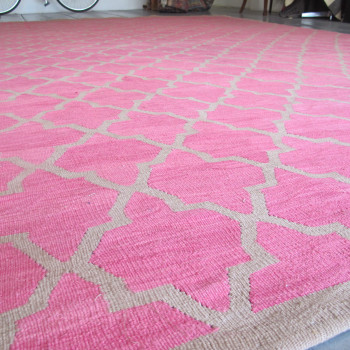 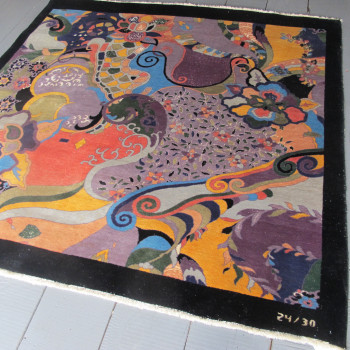 Woven in wool with white silk highlights on a cotton foundation, this intriguing modernist…
» more details 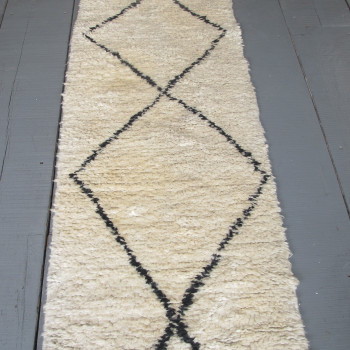 One rarely finds a Berber runner in this format in its original size, so I snapped it up.…
» more details 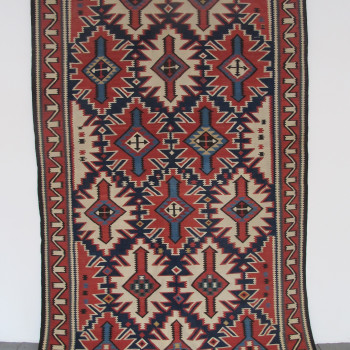 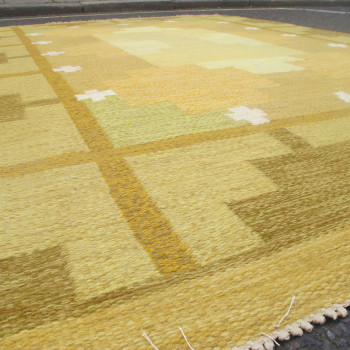 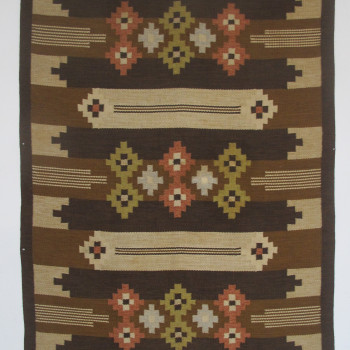 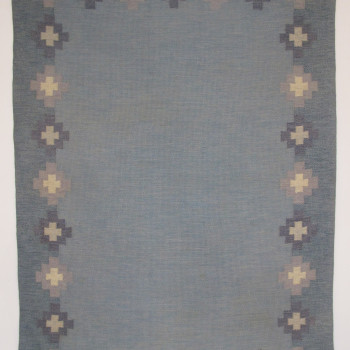 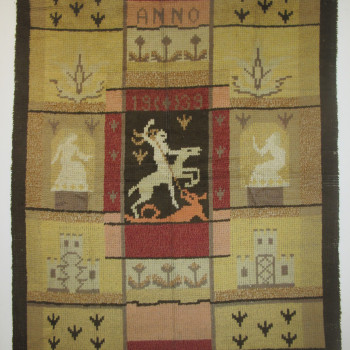 This compelling Swedish pile rug is dated to 1939. The iconography is interesting. The…
» more details 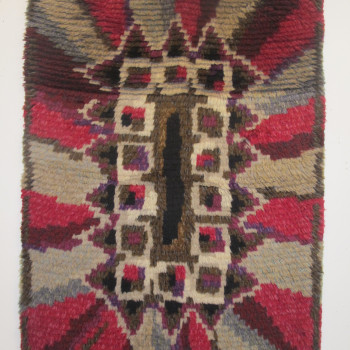 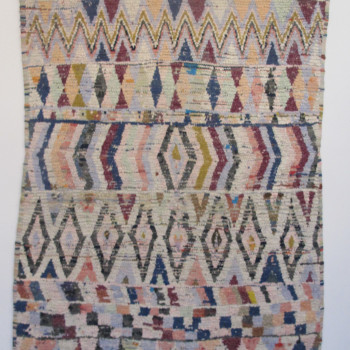 A highly graphic modernist rug. Ostensibly, the design is composed of rows of geometric…
» more details