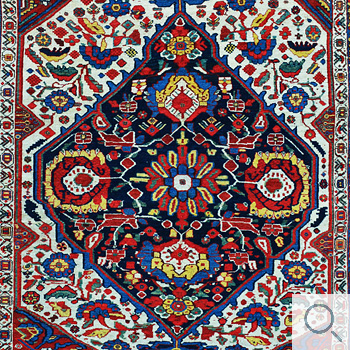 Brian MacDonald has been dealing in antique tribal rugs, carpets & dowry bags since his return from Iran during the early 1980s. His love of tribal rugs and weavings was gained from his time living amongst Qashqa'i & Afshar tribes in the early 1970s in Iran and his travels in Afghanistan. This passion led him to write his book 'Tribal Rugs - Treasures of the Black Tent' which was published in 1997 and was re-printed in April 2010 and again in 2016. Having sold his Stow and Edinburgh galleries several years ago, Brian now works from home on-line, dealing internationally in the very best examples of antique tribal rugs, dowry bags & decorative carpets.